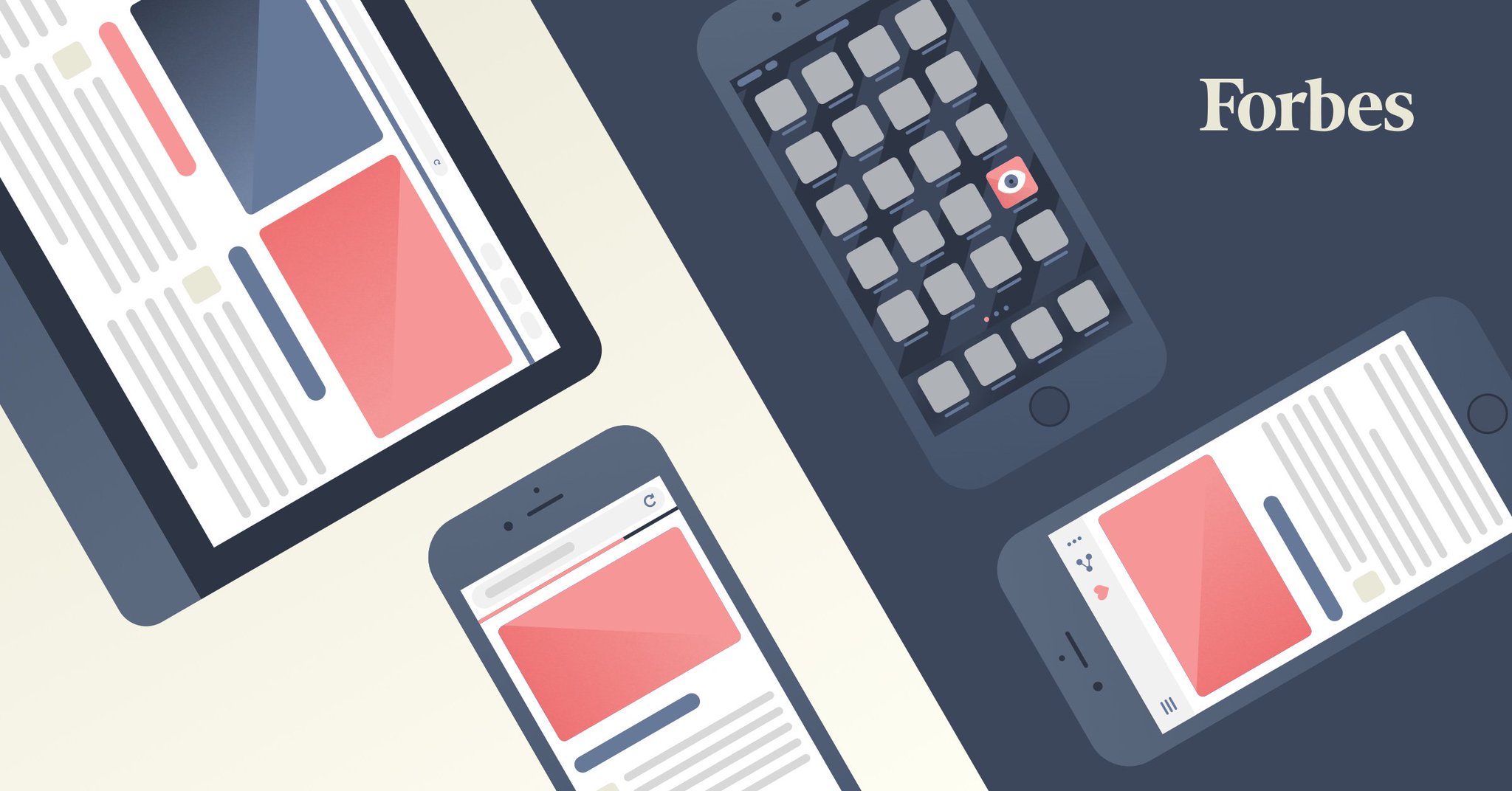 Picking Your Mobile Solution: Should You Build A Native App Or Stick With Responsive Web Design?

It’s the new dilemma facing companies looking to beef up their mobile presence: To build a native app or stick with responsive web design. I've stopped counting the number of times I've been asked this question in the decade I've been running a mobile and web development studio.

While the question is always the same, my answer varies depending on each company’s needs and business focus. Each solution has its own pluses and minuses, though I categorically recommend that everyone steer clear of cross-platform frameworks, at least for now. (React Native, the newest and the most promising way to build cross-platform apps, is still in its infancy. This might be an interesting option for the business community in the future, but the technology is just not there yet for me.)

When deciding on the best mobile strategy for your company, it’s important to take several factors into consideration, including cost, speed to market, and how portable it is across platforms. Most importantly, though, never lose sight of your users. The goal is to give them the best mobile experience out there. So let’s take a closer look at the advantages and disadvantages of responsive websites and native apps.

Responsive web products -- essentially mobile-device-friendly web products -- are the easiest, most cost-efficient and fastest to build. There are many libraries that can help the development process move more efficiently, and a lot of engineers can work on the project at the same time. Make one change, and it can be instantly seen on all platforms. The UI is simple and user acquisitions are cheaper than with mobile apps.

On the other hand, overall performance can be slow, especially with animations and videos. You also won’t be able to insert push notifications, which are great tools for alerting users about new messages and offers.

This is a solution that will work for every company but is best suited for content-heavy projects. We've worked on a number of responsive web projects over the last several years, and they seem to work best for content-heavy companies like estate investment platforms. (In other words, websites with lots of long paragraphs and no defined borders.) Consider responsive web your default option. It allows you to update and change your content immediately, unlike native apps, which require you to release an update to the app store that must then be downloaded by your user base.

If your user base does not require your services be available in just one tap, then there is no real reason to consider a native app, which is more expensive and takes longer to develop. To take the above example, it’s highly unlikely that you would be making complex real estate investment decisions on the phone while riding the subway to work, so responsive web would be ideal here. On the other hand, if you want to grab a ride home after a long night of club-hopping, then you’d likely want to be able to order an Uber as easily as possible. In that case, a native app is the better choice.

You can take advantage of almost all the functions associated with mobile devices by having a native app, as it works in conjunction with these devices. There are a few exceptions to this, as native apps won’t work with a mobile device’s gyroscope, compass, or touch ID features. But this aside, a native app’s UX is much smoother than responsive websites, and an internet connection is not always necessary in order to use it. For interaction-heavy projects, native apps are the way to go. You can send push notifications to users and customize your app so that it becomes an extension of your brand.

That said, my advice is not to develop a native app unless you have a very specific reason for doing so. They come with a long list of disadvantages; the two biggest being that they are costly and have a long turnaround. Native apps take time to build. It will be at least a couple of months before the first version is ready for release.

Another thing to keep in mind is that user acquisition is much harder with native apps. They shouldn’t be used as marketing tools. The goal shouldn’t be exposure, as you can’t rely on Apple or Google to land you users. You’ll have to do your own legwork for that. However, if your product already has an established user base, then you might want to invest in developing a native app.

We've helped build native apps for interaction-heavy projects such as a local news startup. In this case, a native app made sense. They wanted to make their services available to their users in one tap, for instance allowing a breaking neighborhood news story to be written and shared on the spot.

User consumption has been evolving quickly over the last 10 years. You can’t afford to slack off when it comes to upgrading and maintaining your company’s mobile solutions. I've found that users, unfortunately, are not a loyal bunch. They have needs and demands, and if they can’t find what they want with your company, they will not think twice before turning toward the competition.

This article was featured on Forbes.